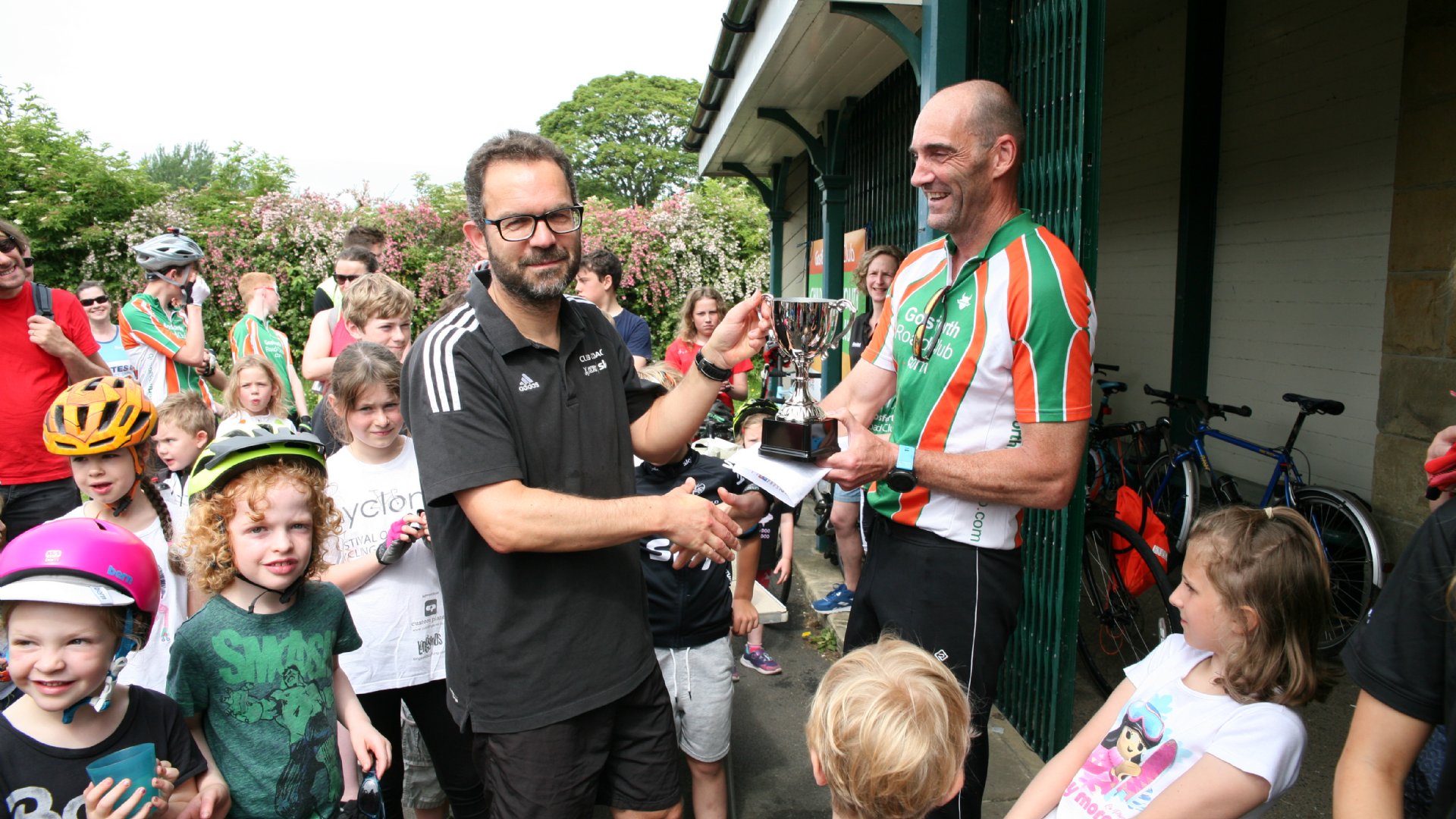 Brian Smith coached his final session at Gosforth Go Ride this morning 29/6/19 after 9 years of service.
Brian along with Carlton Reid, Ian & Louise Parker started Gosforth Go Ride with the support and backing from Peter Harrison and Gosforth Road Club.
Since our first session in Exhibition Park on 24th April 2010, which had just 13 kids the club has grown to having 60 junior members and 10 go ride coaches. The club has gained club mark accreditation, and regularly arrange trips to the Manchester velodrome, Mountain Bike centres, Junior ride-outs both on Saturday and Sundays all overseen by Brian.
Brian’s family also had an active part in the club. Nicky makes the woolly Hats in club colours we all wear during the winter months, Tom, Sophie and Ben all being young volunteers and coaches at various times over the last 9 years.
To make sure Brian will never be forgotten a Trophy in his name has been made. The Brian Smith Achievement Award this will be awarded to a young rider who has shown commitment and enthusiasm throughout the year but may not have been in the running for a Best Allrounder Award. This will be decided by the coaches before the end of year awards party.
As a club we would not be in such a great place without Brian’s enthusiasm and hard work.
Thank you and all the very best wishes to you and your family.
 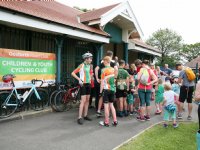 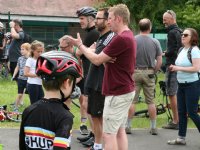 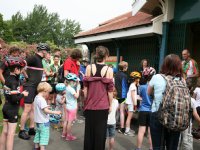 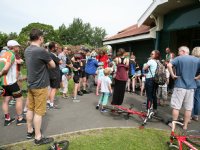 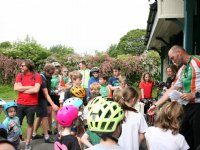 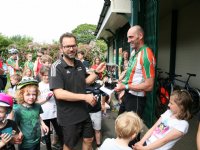 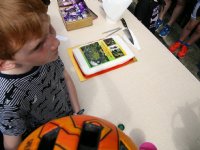 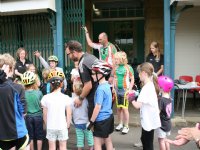 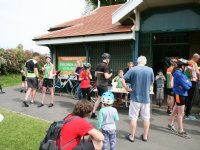