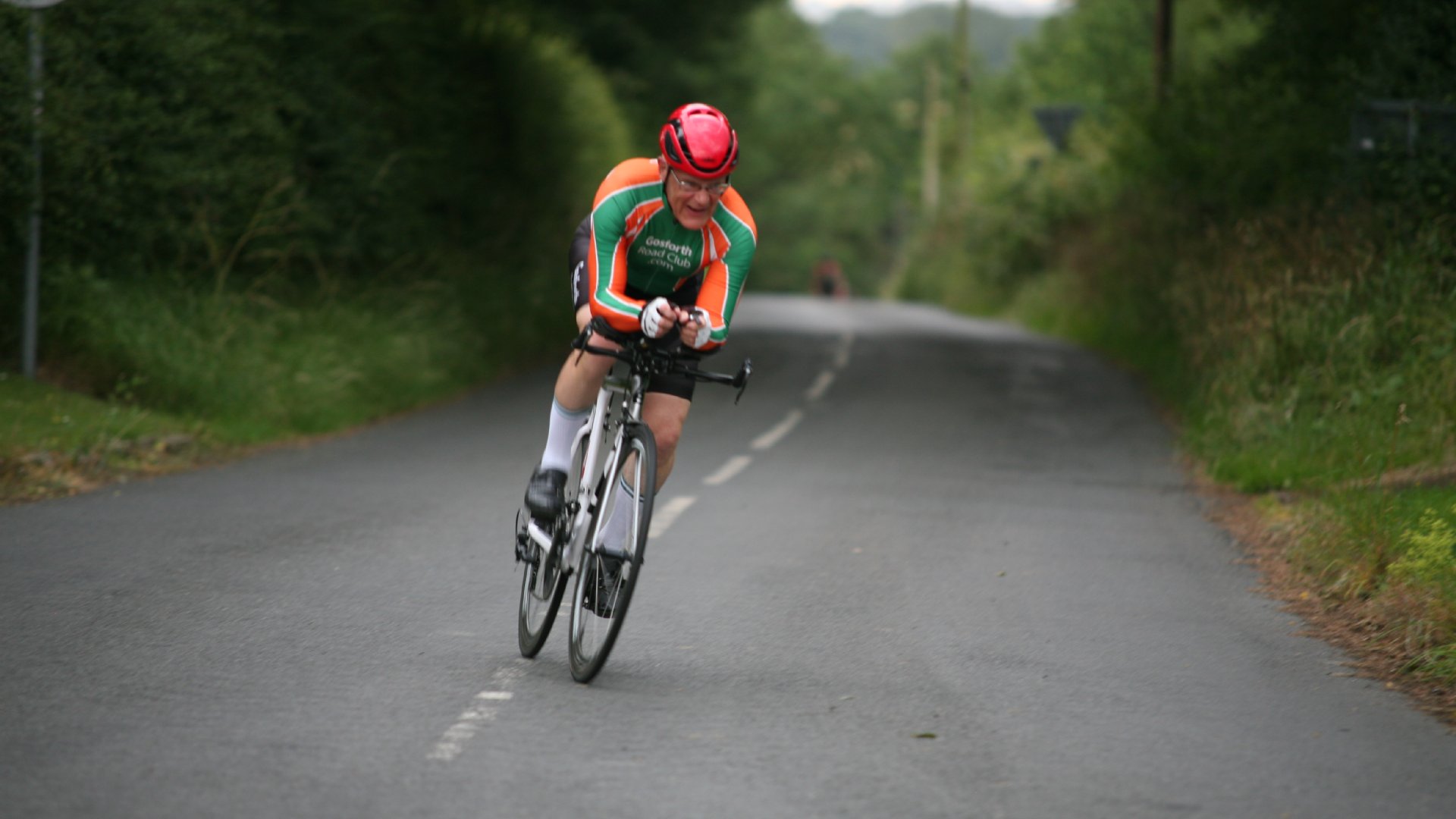 ../../pix/uploaded/Library/TTResults2019.pdflink
It was one of the hottest days of the year, with daytime temperatures at or about 30 degrees.

With a 18:45 start, the threat of thunderstorms hung over the riders as they lined up at the start.

Luckily there was very little rain, but for the people supporting the race, they were treated to a magnificent thunder and lightning storm in the north west.
A few PBs were set on the evening, with the heat seeming to help not hinder the riders.

Kirsty Anderson won the fastest road bike in the female class, no entrants in the TT class for females

Jon Bailey again set the fastest time for the men, on a road bike again, and also set his PB for this course.

Fastest time for men on a TT bike was Owen Jeffries, who although new to the club this year, has ridden TTs before and we can expect him to be faster next year.

Thanks to all the helpers, timekeepers, marshals, pushing off team.  We done to all participants.

There were no incidents apart from unlucky rider 13 who found the course blocked by a tractor.
 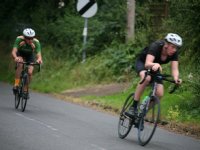 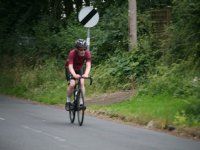 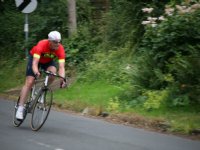 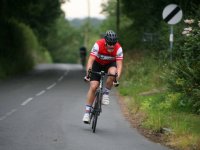 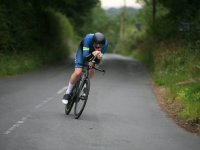 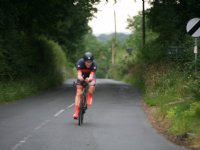 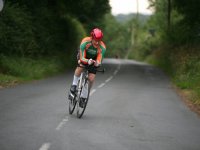 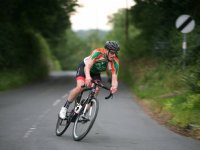 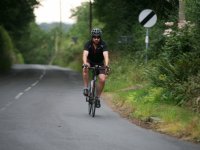 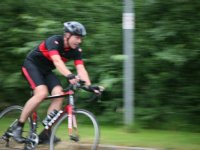 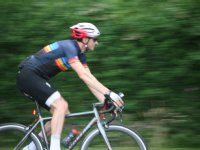 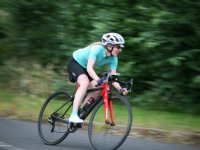 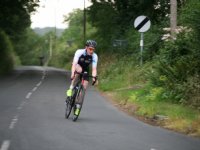 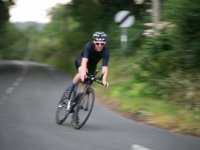 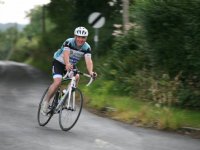