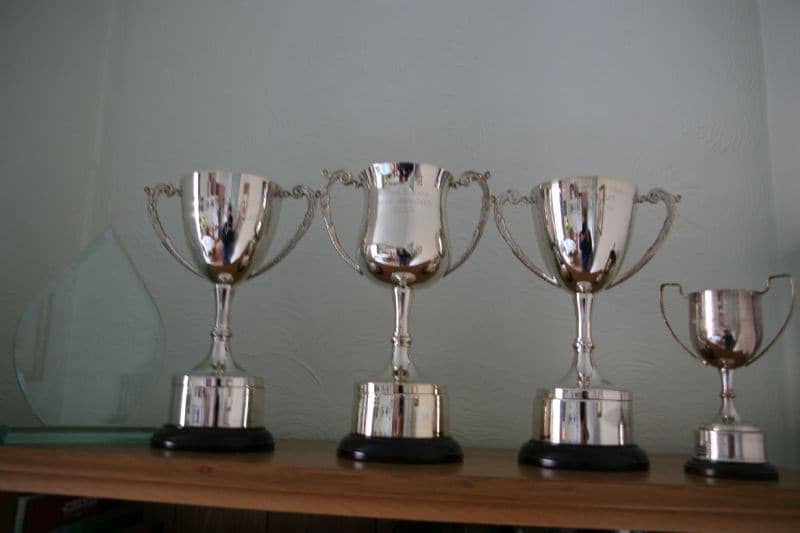 Confined Handicap Road Race - Craig Goff-Cooper
Confined Hill Climb -Jon Bayley
Confined 10ml Time Trial - Craig Goff-Cooper
Best Young Rider - this Trophy is awarded to the club rider with the highest placing in the Sloan Trophy. Not awarded in 2010.
Most Improved Rider - Sam Kennedy. This was agreed by ballot at the club dinner.
Veterans Time Trial Champion - This Trophy is awarded to the rider with the best times in open 10 & 25ml Time Trials - Not awarded in 2010
Random Time Trial Award - not awarded in 2010
As none of the award winners attended the Dinner and Awards night the Trophies will be presented after the finish of the Sloan Trophy on the 17th April.